Here's my top ten favourites from my automotive book collection. Most of the books are probably now out of print but available from the usual sources as pre-read copies.

Everyone knows the Cannonball Run movie, but not everyone knows that it was based on a series of illegal cross-country races in the 1970s. A lot of what was in the movie was inspired by real events from the races!

This book tells the story behind how the races started and a chronicle of each race, including stories from many of the people involved.

Brock Yates was also involved in making the movie, and the book has some entertaining behind the scenes stories.

2. To Hell and Back by Niki Lauda and Herbert Völker

A great autobiography from a legendary racer.

He shares how he got started in motor racing, the ups and downs in his racing career, and the challenges of starting his airline.

The highlight of the book for me was reading about his famous accident at the Nurburgring where he suffered serious burns, and how he got straight back to racing with little regard for anything else.

Learn from the man who teaches many US police how to drive.

It’s not just for police. Enthusiast drivers might also learn a few techniques for fast and safe road driving.

And you never know when learning the PITT manoeuvre might come in handy.

4. From the Alice to the Arctic by Jeff Carter

He loved Porsches and the book has stories about his many Porsches including his first 356, 911 and a Kremer turbo he once had.

The book is part autobiographical, part motoring and part travel.

5. Winning is not Enough by Jackie Stewart

He raced in an era when Grand Prix racing was extremely dangerous and he watched as many of his friends and rivals were killed in accidents. Somehow he managed to avoid being killed himself and made it his mission to improve safety in motor racing for all.

The book follows his early life and career up to 2007.

6. For the Record by Ed Bolian

Another book about illegal cross-country racing (my favourite type of racing). This one is from the current record holder.

Not only does the book cover the preparation and running of his record attempt, but it also autobiographical and Ed shares his interest in cars and his various business ventures.

7. Our Gumball by Clement Wilson and Richard Dunwoody

The entertaining story about Clement Wilson and Richard Dunwoody experiences in the 2004 Gumball Rally.

It covers Clement's attempts to enter the race, sorry rally, and find a car to compete in and their adventures throughout the race.

The full story behind the Holden Commodore VN, including the struggle to keep the Commodore a truly Australian car when GM disagreed, the change from the Nissan engine used in the VL to the Buick engine.

9. The Mechanic's Tale by Steve Matchett

A Formula One autobiography from a different perspective. Steve Matchett was a F1 mechanic for several teams including Ferrari, BMW and Benetton.

He was mechanic for some of the great drivers including Michael Schumacher, Nigel Mansell, Alain Prost and Ayrton Senna, and shares the stories.

10. The Man in the White Suit by Ben Collins

Ben Collins was the Stig and his book not only has a lot of great behind the scenes stories from Top Gear but is an entertaining autobiography of a true car lover and racer. 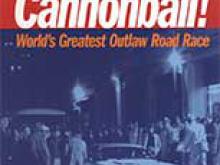 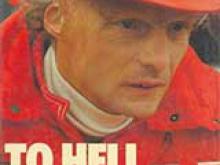 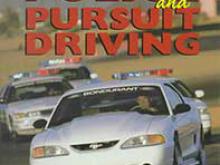 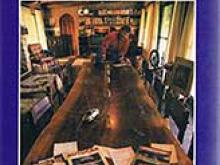 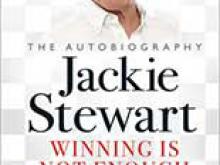 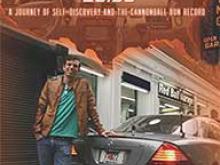 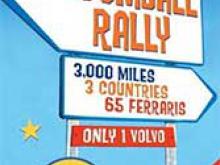 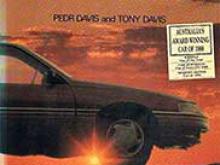 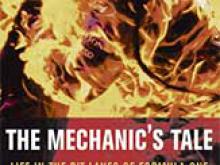 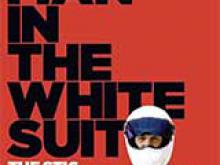