Looking for a short shifter? Gear levers from some other BMW models will fit straight in. Popular choices are:

• The lever from the Z4 3.0 (P/N 25117516160). Some quotes from people who have fitted this lever:
"The force required to change gears will increase... The height of the gear knob is also something to consider. The new shift position is not as far forward as the old one..." 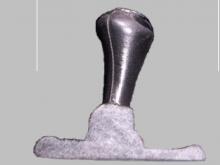 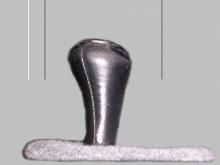 • The lever from the X5. Some quotes from people who have fitted this lever:
"Installs just like any other SSK but it is much taller than the stock shifter while still having a shorter throw. I like it. The shifter is close to the wheel and easy to reach. Feels like a rally car..." 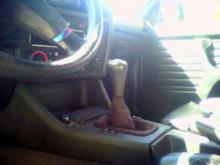 • One owner made his standard gear lever into a 'short-shifter' by: "I made short shifter by myself. Just cut apart and welded in ~4 cm length bolt. It's ~1.5cm gap between shifter and driveshaft." 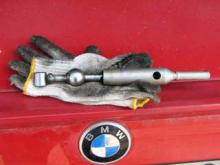