I've posted here before about possible sightings of phase 2 Volvo V40 T4's in Australia and been wrong each time. But this time I'm sure I've found one!

If you are wondering what I'm talking about, well the phase 1 T4 was available in Australia from late 1997 but according to a Volvo press release from April 2001, it was discontinued not long after the introduction of the phase 2 in late 2000.

But I happened to be Google image searching V40's recently and came across a 2002 V40 T4 with - wait for it - manual transmission! The car was listed on the Manheim auction website and was marked as sold (unfortunately for me I saw it to late to get a chance to buy it). There was no indication of when it was sold but as I couldn't find any recent sales history for V40's I guess it was not too recent, possibly 2018 based on the registration expiry shown in the listing.

Fortunately, Manheim list the VIN number so I was able to confirm it really is a T4, a 2003 model year with B4204T5 engine. I'm not sure how I can check if it was Australian-delivered but I'm guessing it is based on the VIN check and the photos.

From the photos, the car looks stock except for an aftermarket double-din audio system. Condition looks really good, except for a sagging roof lining.

It has BBS wheels (not Arcadias, unfortunately) and had Western Australia number plates in the auction photos. A WA registration check shows it is still registered today and until 2021.

So it seems unicorns really do exist! 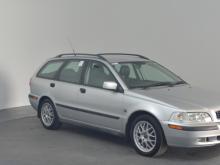 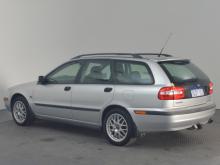 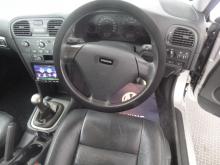 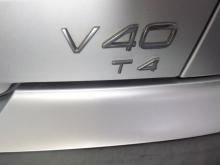 By some amazing coincidence this exact same car came up for sale by its current owner in Perth.

Since it was last for sale, it has been modified slightly. It now has a pod air filter and aftermarket turbo piping and blow-off valve. It also has an unusual-looking custom rear diffuser and aftermarket rear muffler.

The seller listed the bad points about the car as some paint fade and sagging headlining.

I am very interested in buying it but I am on the other side of the country and unfortunately the seller has no interest in dealing with an interstate buyer. 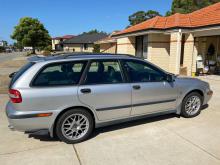 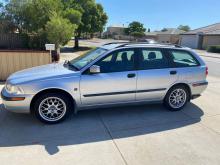 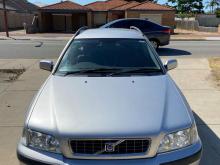 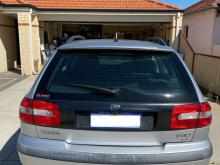 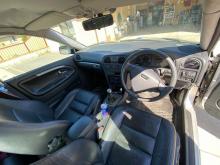 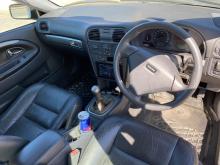 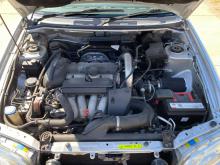