Possibly one of the worst used car buys around.

Some owners barely made it out of the showroom before finding problems. Many report frequent breakdowns, failures to start, and potentially dangerous stalling while driving.

Both engine options have timing belts which need occasional replacement.

Avoid at all costs. 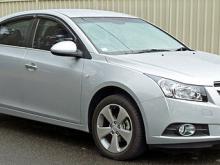