Back in 2007 I was looking for a new car and came across a bright blue V40 at a dealer in Sydney. I wasn't looking for an automatic, but I kind of fell in love with the V40 shape and that particular colour (Pacific Blue), and really wanted to buy it. Ultimately I didn't because it had relatively high mileage and didn't run very well, and the paint wasn't in great condition.

Here are some photos I kept of the car: 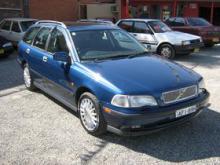 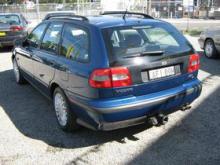 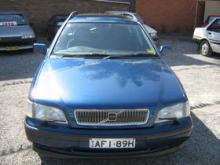 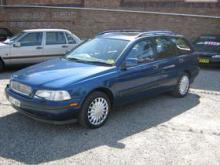 Why haven't I bought one in 12 years? I had narrowed my search down to manual V40 T4 models, but these are rare in Australia. I also really loved that particular blue colour and was hoping to find another, but over the years I only saw maybe one other in that colour, and it wasn't a manual T4.

I did look at a few to buy in person over the years.

There was a green turbo, I think it was an automatic. (Photo below) 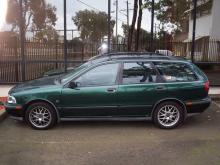 And two at a dealership - a green automatic, and a red manual, both non-turbo. 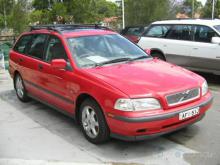 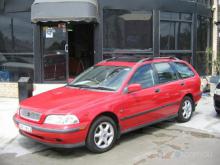 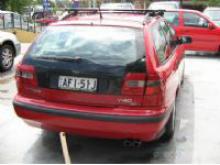 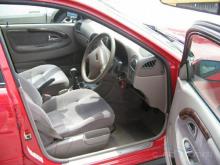 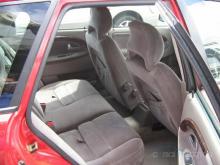 About seven years ago I drove my first manual T4, a white phase 1 at a dealership with polished Gaspra alloys.

The last one I looked at was a cheap dark blue T4 manual, but sadly it wasn't in great condition. 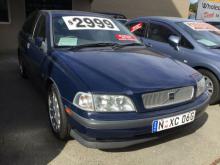 But I found reasons not to buy any of them. Sometimes due to problems, sometimes price, sometimes something else.

There were also some that I didn't get to see because I was too slow or they were too far away.

My ideal model also changed over the years. There were times when I didn't mind turbo or non-turbo, and even a time when I seriously considered a phase 2 automatic turbo that was offered very cheap (I got beaten to that one). I've never really considered an S40 as I like the V40 so much it just wouldn't be right for me.

Not too long ago I spotted the closest to my ideal phase 2 T4 manual that I knew I was ever going to find. A late-model - 2003 - with good miles and a very reasonable asking price. Not my preferred colour scheme (burgundy exterior, light interior), but this is a "unicorn" car in Australia so was seriously considered. Unfortunately, it was 1,000 km away and while I thought about how I could get it, it sold.

Shocking Update: I found the VIN of this car and it turns out it is a 2.0 T, not a T4 despite the seller clearly advertising it as a T4.

Here are some photos of the "unicorn" V40. 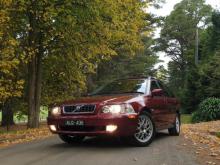 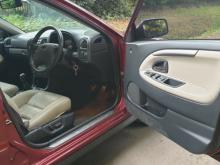 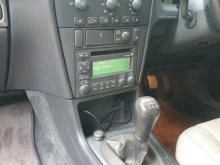 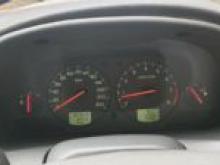 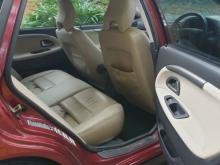 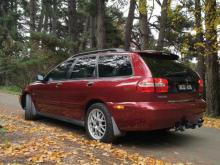 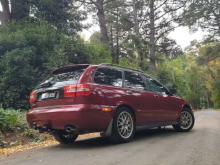 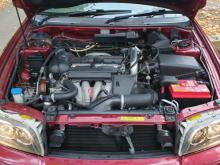 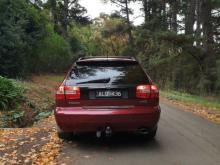 But over the years the V40 is still the car that I have always kept my eye out for and have been waiting for the right one to come along.

But as of September 2019, 12 years later, it's time for me to finally get serious, maybe lower my standards and find a V40 before they get too old and worn out. I'm ready to part with my much-loved BMW 318is and there's a phase 1 T4 manual a couple of hours away. It's got more miles than I wanted, but it's unmodified and priced well so might be worth a gamble. Stay tuned for updates. 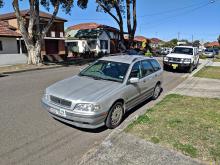 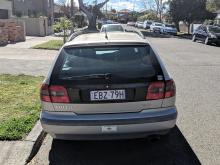 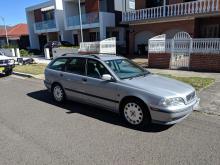 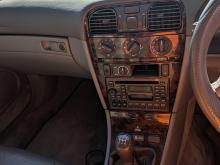 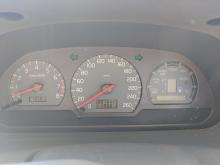 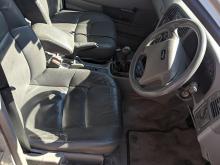 That phase 1 T4 didn't turn out to be so good so the search continues.

I found another rare late-model T4 that was very close to what I want except for one thing: it's an automatic. It's a 2003 model with 170,000km in South Australia, silver with dark interior.

Update: It turns out this is a 2.0 T, just advertised incorrectly. It even says T (not T4) on the tailgate. 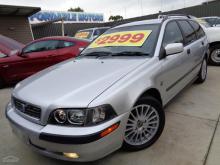 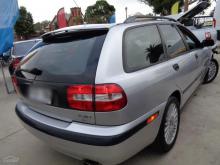 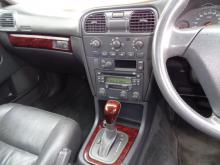 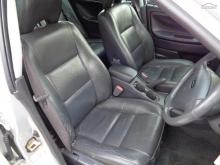